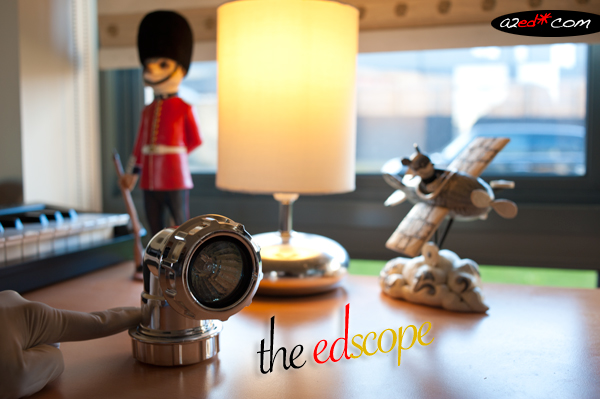 As stated in a previous article (ed’s on sabbatical), a2ed is moving on from singaporean affairs to wider vistas, and also figuring out how to construct a bicycle light as cheaply as possible, making it bright enough to rival most of the overpriced ‘Cateye’ bike lights out there, and making it as simple as possible for anyone to replicate or take apart for simple repairs or part-replacement without compromising too much on aesthetics.

Well, it’s going on quite fine so far.  Did quite a bit of research on the net on bicycle lights, the electrical stuff behind it - i.e. watts, volts, switches, battery holders, wiring, etc - my background in sociology/psychology/art/music/photography isn’t really relevant in the technical sense unfortunately;)  Basically, what i ended up doing was to put together ideas from various tutorials, and come up with my own in the aesthetic and functional sense after considering and taking on the best of the ideas i’ve seen - that’s ‘progressive multiculturalism’ in essence;)

Unlike all the straight-design lights i’ve seen on the net, i opted for the 90º design so as to increase its waterproof quality, and to do away with the need to drill holes for switches - the switch would be internal and at the bottom, so all one has to do is to stick your finger in and click it on.  Following on from this, i opted to keep the bottom open for ventilation purposes for the bulb.  Perhaps I might drill an additional couple of holes just below the bulb (in the housing) so as to enable airflow from on end through to the other.

The 12v battery pack (10 AA sized rechargeable batteries) - which DIYers usually stick in a water bottle or pouch and hang it on their handlebar - i hope to velcro onto the housing itself (with heavy duty stick-on velcro)....see how that goes.....don’t know if that’s feasible yet.  But if possible, it would add additional stability to the lightweight light and housing, along with making it simple to take the whole thing off the bicycle handlebar instead of fiddling with separate pouches.

With regards to the name, ‘the edscope’, it’s just a silly play on the term, ‘periscope’.

Anyway, still a bit of work to do.  Will supply updates along the way.  Gonna be fun figuring this out, given that i have bugger all experience and knowledge in this sort of thing.