Homosexual marriages (should not be) given the 'aye' in Parliament 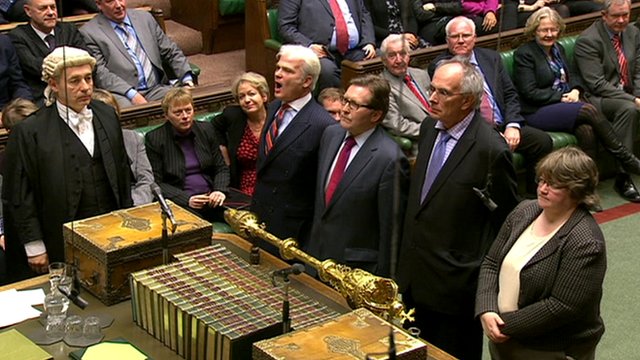 Party leaders at Westminster have hailed the significance of the backing for same-sex marriage in England and Wales in a key Commons vote.
Prime Minister David Cameron said Tuesday's vote had been "an important step forward" and Labour leader Ed Miliband called it a "proud day".
MPs voted in favour of the Marriage (Same Sex Couples) Bill by 400 to 175, a majority of 225.

I have no problem with homosexuals getting it on with each other, but i don't agree that they should have the right to get married as that validates such relationships as natural, which it certainly is not.

The quest for freedom should make advances against what we are accustomed to which might inhibit the full expression of our potentials, but this should not include advances against what is natural.  Events such as these just serves to further humanity in its preoccupation with preference as opposed to reason.