The Truth about Crowdfunding 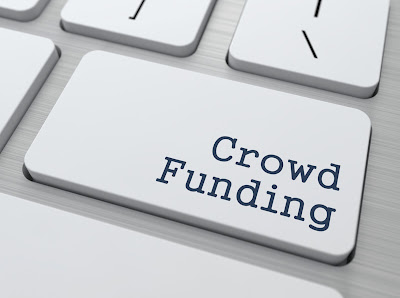 Crowdfunding.  What is it really?

Basically, you give these beggers money, and receive some sort of ‘reward’ for it when the item is produced in terms of having the item which you funded at a lower cost.

But you could also interchange those terms with more accurate ones.  For instance, a ‘crowdfunder’ is actually a bank.  And the person seeking the money is one seeking a loan.  However, in this case, s/he doesn’t need to pay you interest, doesn’t have the risk of ‘defaulting’ on payments, and doesn’t risk ‘foreclosure’ and the crowdfunder stepping in to take over the company.  And the seeker doesn’t need to pay back the full sum but only a portion of it, which means the ‘crowdfunder’ is giving out money at a loss.

You could also interchange the terms with a person who seeks investment, gives you a small one off payment that is less than the money you put in, and then thanks you, and tells you to bugger off.

The fact of the matter is, they are making a product with your money, charging you higher than it costs to make it even though you supplied the money, and then charging the rest of the world more money for it, and becoming millionaires.

"Have you 'preordered' your Stupidity Yet? 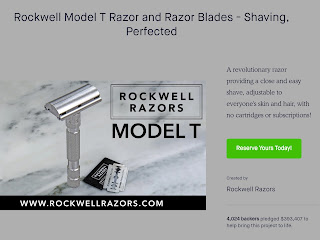 YOU, THE CROWDFUNDER, are supposed to be the shareholders given the fact you funded it.  And you are also allowing these people to thus exploit the rest of us with your funding.

So, asking you if you are willing to be a crowdfunder is asking if you are stupid. 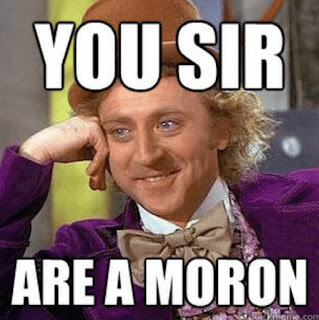 The hilarious thing about this is not only the stupidity of the masses, but the fact that people can talk about how they should watch out for crowdfunding requests that are ‘scams’, and not realise that the whole idea of crowdfunding is a right royal scam in itself.

p.s., if you think further, every product that you buy generates profit, and logically, makes you a shareholder in the company that produced it.  If not, you are being robbed.