The Real Singapore, in rap 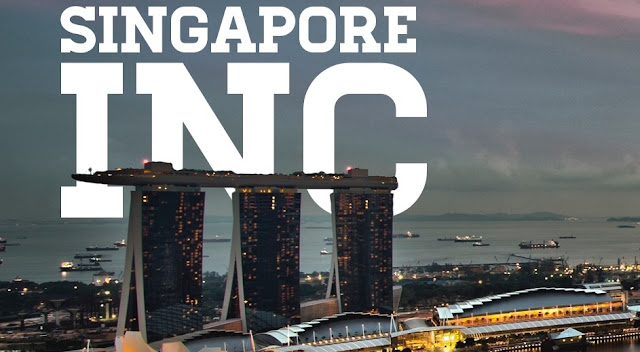 governmental stricture is holy scripture
well-biased toward the yellow tincture
They like it unadulterated
So, no no, please no admixture

only brands cash and condo matter
if you disagree you’re the mad hatter
their brains all fallin’ out, get the suture
intellect critical low in cubic measure

economy good, their pay gets jacked
When recession tell you to pick up the slack
Gotta work hard or its hit the road jack
Whilst they own the stocks and hold all the swag

Wah kah le kong hor That’s singapore
All this progress and i ask what for
When everyone wants a hole in one
And nobody bothering to yell fore!