Why Hindu Nationalists are Anti-Hindu 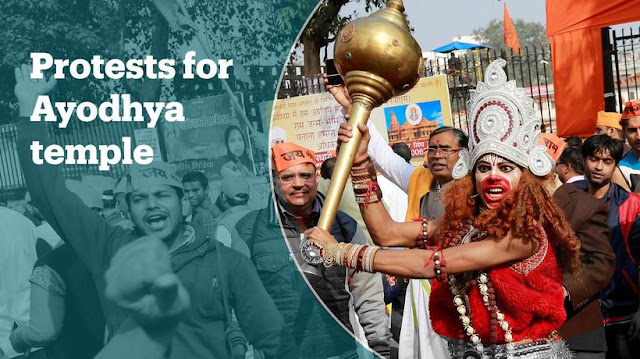 The division of India into India and Pakistan simply served to amplify the differences between the Muslims and Hindus.

Yes, there were tensions between the two sectors that was accentuated by British colonial policies of 'divide and conquer/rule', but these tensions DO predate British incursion into Bharat ('India').

Much of these tensions, we have to admit, was due to Muslim intolerance of difference in the historical 'Mughal' past. They did, historically speaking, demolish temples, and even line the steps of some mosques with the debris of said demolished temples to claim ascendence over the Hindus.

Over time, there was integration, and Muslim assimilation into the Indian multicultural view of things, as laudably illustrated in the Taj Mahal being a national symbol of Bharat. And this multicultural character of India is also further illustrated by the Dharma Chakra on the Flag of India, popularised by Buddhism, but which is also a part of Hinduism and Jainism; and the Lion Capital of India, which is India's national symbol and which originated from the reign of the great Buddhist emperor, Asokha. So this is the soul of India. Multiculturalism, syncretism, fusion, mutual appreciation.

However, the past sins of the Muslim rulers does tend to stoke Hindu nationalist sentiments. Hence, these periodic outbursts are to be expected as a result of feeling helpless in the face of caste and class oppression. Nothing but a compensatory vainglorious effort to feel good about themselves whilst under the heel of their class and caste oppressors, and feel that they do have some modicum of control over things. 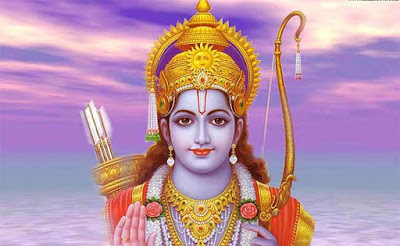 A superior being does not render evil for evil,
this is the maxim one should observe;
the ornament of virtuous persons is their conduct.
- Ramayana 6.115


Whilst the Hindus do have a sort of legitimate reason for wanting to reinstate their Hindu temple in the place of a Muslim mosque - the latter of which was itself, according to quite a bit of evidence, built on a Hindu temple demolished by the Muslims of the past - the Hindus should exhibit magnanimity in the face of the Muslims given that they, the Hindus, are a majority, and pretty much have an overarching Hindu cultural influence over India as a whole.

But in seeking cultural homogeneity and ascendence, the Hindu Indians are undoing their ancient multicultural spirit, and that which truly defines 'Indian'. So, to afford the Muslims magnanimity, would be an act of appreciating another culture's worth, and in doing so, reinstating the Indian persona to its full and profound multicultural glory, which has no parallel in the world.

In appreciation of this, i would say that it would be 'truly Indian' to actually help the Muslims rebuild a Muslim mosque on the disputed site to bring about a Renaissance of the multicultural Indian spirit.  I'm sure the Lord Ram would be happy with such empathetic and multicultural thinking that signifies his virtuous persona, and in that, Ram himself is glorified, and would be most pleased to have that illustrate his birth place, and where he would be happy to be reborn.