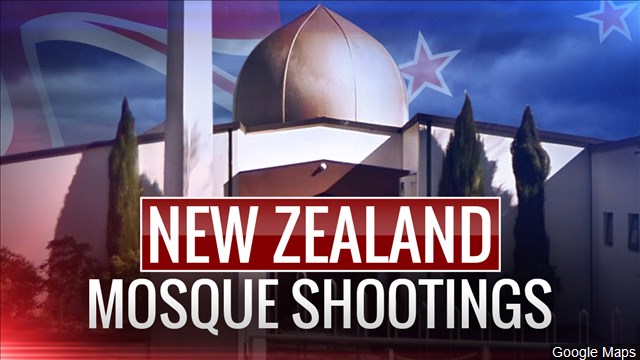 These attacks on the Mosques in New Zealand are just a more extreme reaction by vigilantes, but whose approach toward Muslims is constantly witnessed in comments on fb, the governments of the west and their global supporters terming retaliatory attacks against them as 'terrorism'.

Underlying it all is a globalised white supremacist attitude - shared even by non-whites across the globe - that is founded on the belief that the 'superior' west has a right to dispose of the lives of others as and when it is to their interests, , and all resistance from 'inferior' peoples are deemed to be 'terrorism'. This serves as the foundation upon which more extreme reactions are founded, i.e. those who conducted these attacks on the mosques.

I have found, over a couple of decades of observaton, study, and personal experience, that the Chinese in s.e.asia (excluding the chinese reared in the west) are no different in their approach toward humanity as well as witnessed by their actions in Tibet to throughout the region through relatively 'innocuous' racism. Victims of racism who point out racism are deemed anything from 'troublemakers' to being accused of 'inciting racial hatred'.

Such an approach can only emerge from a view that they have a right to be ascendent over others, and others who point it out are the ones causing racial hatred.  This is a similar attitude of their governments toward the chinese people as well, and which most chinese accept as the norm - and hence, have no problem applying the selfsame logic in their view of others as well.

Certainly a twisted logic which many abide by, and which i've experienced many a time. According to this logic, the black civil rights movement, the work of the suffragettes, amongst others, are all movements 'inciting racial and gender hatred'. 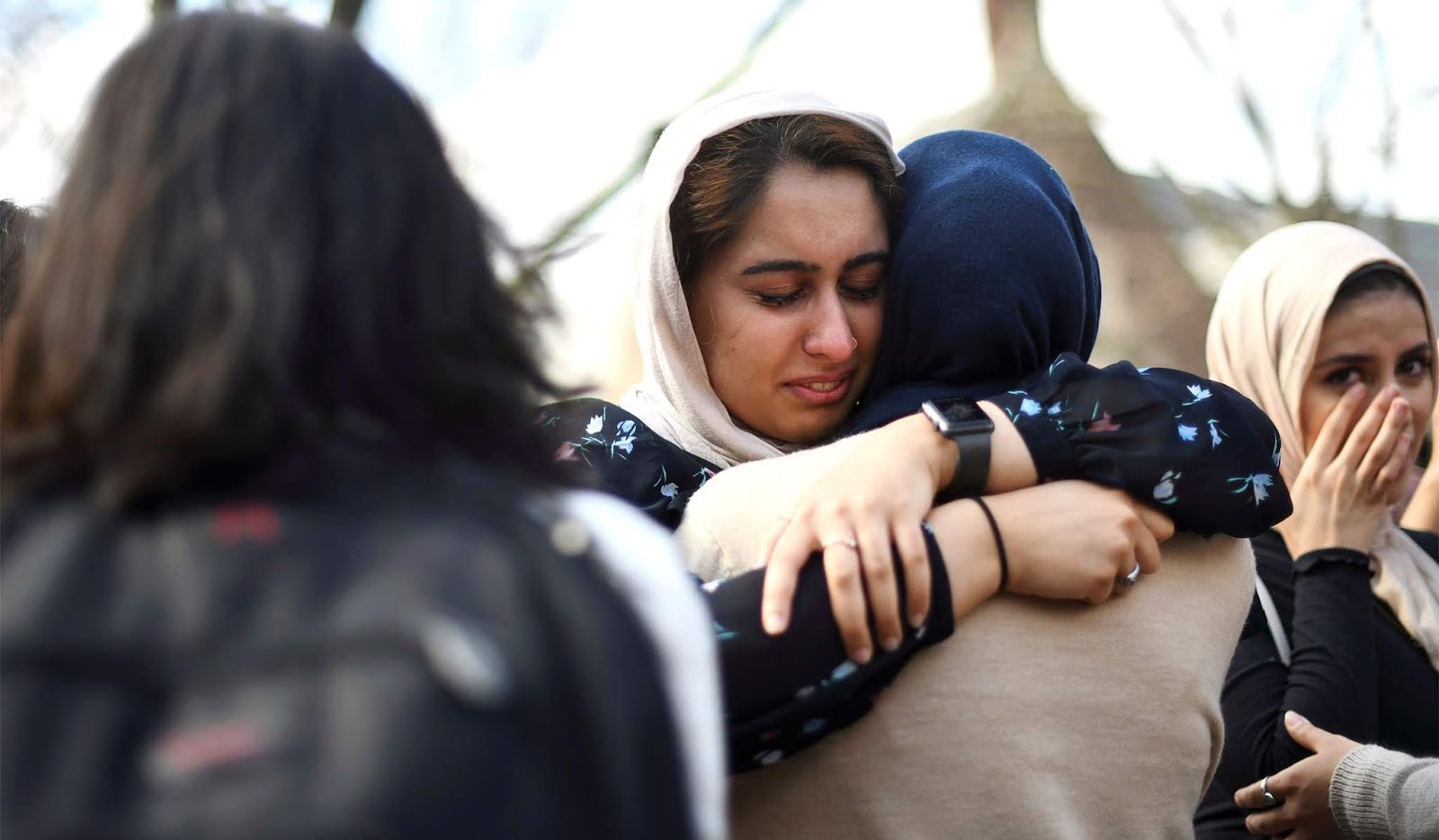 In the colonial past, the word that was used to term those who resisted western colonial invasions was 'savage', and used to justify anything between colonisation (India) to outright extermination ('australia'). (I have done quite extensive studies on this matter for a thesis a couple of decades ago in the uk, looking into newspaper reports, statements by western statesmen, views of pseudo-scientific race theorists.)

The phenomenon of blaming the victim in the west with contemporary upgrades to the term 'savage', like 'extremist', 'radical', 'radicalised', 'terrorists', etc, are similar to the Chinese variant as both claim an unstated ascendency over others, and which comes with the attitude of having a greater right to life and rights - similar to people who slaughter animals for food or sport viewing them as inferior beings.

The victim is effectively devictimised so as to wipe away the history that caused them to react in such a way, as witnessed from the actions of Al Qaeda to the Taliban to the psychotic ISIS. Whilst the west acknowledges that, in criminal cases, a history of abuse can lead to the victim becoming an abuser himself, this understanding is self-servingly cast aside when understanding the cause and effect of their own actions in other region.

The usage of the term, 'Terrorist' is a self-absolving venture that enables one to demonise the disaffected so that one doesn't need to look at one's own complicity in the evolution of the victim to a militant.


One could plausibly argue that when western governments and other states begin accusing those who tried to explain the cause-and-effect behind the 911 attacks as 'terrorist sympathisers' or 'justifying terrorism', they were demanding that the west be seen as incapable of wrong; and by implication, that they have a greater right to life and can't be held to account for their actions overseas - an attitude identical to those held by colonialists in the past.  And this is largely passed over or adopted without question by most people across the globe.

It is such attitudes that serve as the foundation for anything from hateful 'Islamophobic' comments on social media against Muslims to these violent attacks.  All these people feel justified in what they do as they've been trained to think that it is only the west that has a 'reason' for taking life, and when others retaliate, it is always 'terrorism'/irrational/extreme/radical behaviour.

That itself, makes the accusation of 'terrorist', when applied to Muslim militants as racist and pro-imperialist.  The usage of the term, 'Terrorist' is a self-absolving venture that enables one to demonise the disaffected so that one doesn't need to look at one's own complicity in the evolution of the victim to a militant.  And this itself founds the basis upon which other governments, like the Chinese government, across the globe view dissenters.  Such attitudes, when ratified by the west, is justified through attitudes toward difference and dissent across the globe.

This article is not purposed to villify the west or white people.  There are, after all, many whites and westerners who condemn these attacks, and many on the EuroLeft who stand against western imperialism - and i personally know some of these people in the west myself.  But most of them still use the word 'terrorist' with reference to Muslim militants, and in that, they unwittingly found the perspectival basis for the more extreme reactions by others.

So, rather than use these mosque-attackers as scapegoats, one should look at oneself, and the attitudes of people across the globe who have fed the murderous belligerence of these attackers on a daily basis through numerous posts, comments, etc - that FB rarely deletes - that casts the west as victims and Muslim retaliators as 'terrorists'.  It is this racism that leads to atrocities such as that witnessed in New Zealand.

The following, that i wrote more than a decade ago is, unfortunately again, pertinent - The Root of all Evil finds Its incubatory Refuge in all that is Perceived to be Good.