What's the Recipe for the 'Body of Christ'? Anyone? 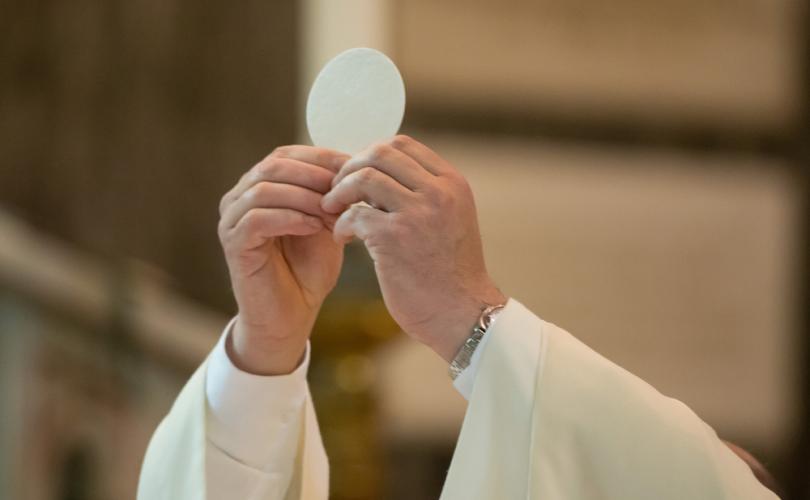 "According to Vatican officials, there are no current plans to allow a change in the bread that is used as matter for the Eucharist.

Controversy was afoot after 80-year-old Father Francisco Taborda, S.J., a Brazilian theologian, said in February while attending a seminar in Rome that a watershed debate regarding the Eucharist was a probable topic at the Synod of Bishops for the Pan-Amazonian region in October.

Fr. Taborda suggested that wheaten bread could be substituted with yuca, a root common in Latin America in use as a staple food. Also known as manioc or cassava, it is the source of tapioca. The Catholic Church regards wheaten bread and wine as the only suitable matter to be used as species for confecting the Eucharist, the central mystery of the Catholic faith.

Fr. Taborda told Crux last month that environmental conditions in the hot and damp climate of the Amazon make communion wafers unsuitably moist. Suggesting a departure from the norm inherited from the Gospel, the Jesuit said that when bread is too moist, “it’s not bread, and if it’s not bread, it’s not the Eucharist.” He added, “In the Amazon, bread is made out of yuca.” The bishops of the expansive tropical region, he said, should be allowed to decide on the matter used in Eucharistic consecration." - lifesite


I was quite taken aback by all the angry comments (by whites) to the suggestion that the Yuca be used in place of the traditionally white white wafer.

One shouldn't take all off these too literally. When He spoke of bread, he was referring to 'life-giving substance/food/ source of sustenance, not bread literally, to symbolise His own 'life-giving' quality to those who accept His teachings.  And when one keeps this in mind, and receives it, one is being in communion with the Christ through the symbolic act of eating said 'bread'.  That, my padawan learner, is the true 'recipe' for the 'Body of Christ'.  The 'recipe' comprises its symbolic value, and, your acceptance of what it symbolises.

The church uses a white wafer. Do you think Jesus used that as well? If Jesus did, the supper guests would surely have brought their own pot-luck as well to stave of the hunger that would surely accompany such a flimsy meal.

It is symbolic. So whether one wants to use Yuca, dosas, chapatis, or a sesame seed bun minus the high fat and sodium filling, or even with a chutney dip, it's fine.  And the bread they would have had would have been baked, and hence, brown....take the hint mate.

I suppose all this fuss is due to whites just wanting the tradition to continue the way they see it - just like in many other areas. That's why one doesn't see whites fussing over all 264 Popes after Saint Peter being white.

Closet white supremacists.  Sometimes i think the only thing missing from their vestments is a pointy white hood. 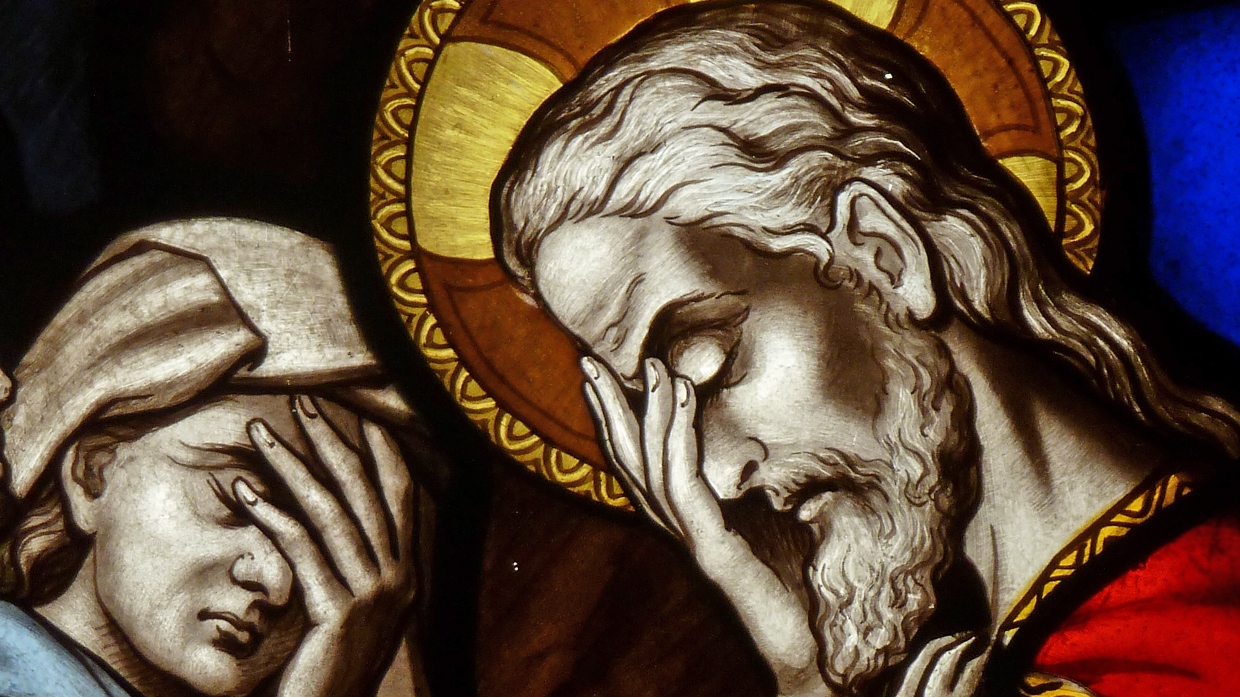 For myself, I'm Catholic, NOT 'Roman' Catholic. It's time to reclaim the Catholic church for God. It's been trapped within western self-absorption for too long.

Dearest Jesus must be slapping his forehead 🤦‍♀️ wondering what the fuss is all about.

He was talking about the symbolic value of the bread, and the Whiteycan, i mean, Vatican, are banging on about it having to be of a particular recipe.