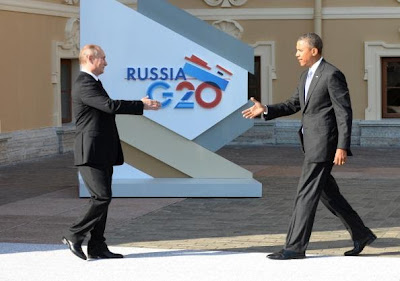 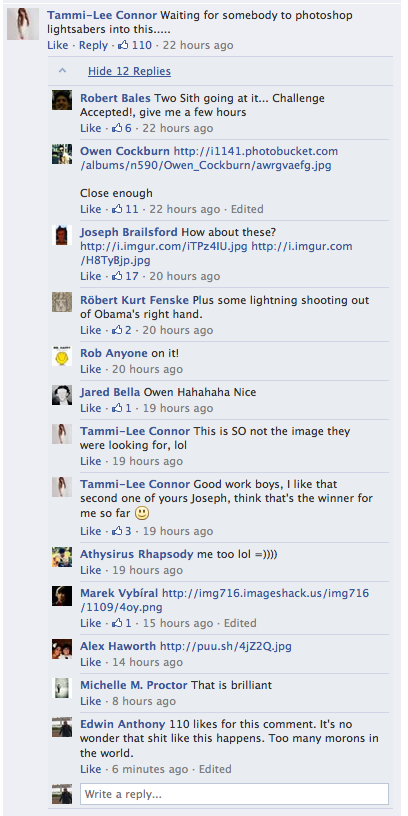 In contrast, this receives 9 'likes',


Generally, idiocy amongst the masses has a positive correlation with evil amongst the elite. In other words, the more stupid the people, the easier the elite can get on with their evil doings, and with far more impunity than they otherwise would.

Whilst America was sitting and laughing to The Simpsons and Sit-Coms, their government was busy killing close to half a million children over the course of 10 years in Iraq.  Thereafter, 11/9 (or as the Americans stupidly call '9/11) happened, and the american peasants cried 'terror!'.

If you spend too much time laughing whilst evil takes place, you'll have much to cry about later.

The modern peasantry is laughing itself into a corner.