Should India be Grateful for British colonialism or present aid? 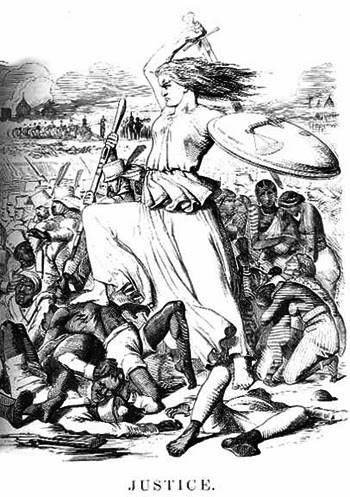 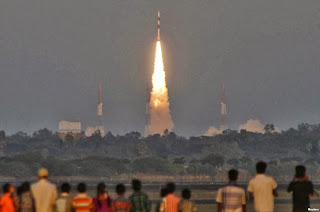 The forthcoming launch of a spacecraft to Mars by India is likely to stoke the fires of a burgeoning Asian space race.

The Indian Space Research Organisation (ISRO) is making its final preparations to send an orbiter to the Red Planet.

The principal aim is to test out India's space technology to see if this emerging space-faring nation is capable of interplanetary missions.

The spacecraft will also collect scientific information about the planet's atmosphere and surface.
- bbc

Bob Weir: And we give millions in aid to India every year.

Emma Louise: Nice to see our aid money being spent wisely!  Michael J Miller: You would think India would have better things to be spending their money on considering how poverty stricken their people are!

Mark Wilson: Is this the same India we give £millions of aid every year?
Anna Jones: Goodness knows why we give aid to a country that has its own flippin space program!!

Brenda Poole: one of the poorest countries and they spend ther money and aid on this ... wrong priorities

(part of the following was posted as a response to the above in the aforementioned link.)

To Bob and others,

Take it as 'interest' for the amount you ripped off them for more than a hundred years.  And if this money is being spent on the space programme instead of feeding their people, then send them more.  After all, the Indians sent you enough money to set up your industries to enabling you to buy toilet paper to wipe your asses.  The British people were the least priority whilst the British elite set up their corporations globally, their infrastructure, etc, etc, but took enough to give their peasantry some pennies to shut them up.

If they just focused on sorting out the people, you wouldn’t have your global industries, dominance, and firepower that you have now.  India is doing the same thing now.  That doesn’t make it right.  But it is a dilemma in that if they just took care of the population, they’ll just end up being slaves to the white overlord yet again.  What else are they supposed to do within a white-initiated global nationalist capitalist system eh.  And how else are they going to get their butts on the UN Security Council as permanent members despite them having more than a billion people in their populace. 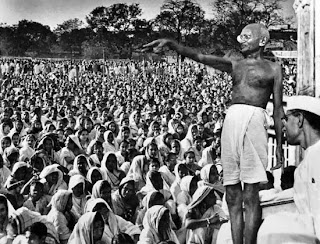 You people have proven time and again that to be treated as an equal, others need to 'advance' like you people.  Japan did that in the Russo-Jap and Sino-Jap wars and you people gave them 'most favoured nation' status.  And China, despite being a vicious self-absorbed beast, is on the UN Security Council as well.  But not India?

And as for you 'aid' to India, that doesn't even touch the amount that should be given as compensation for the millions who died to feed you and your scrounging elite and royalty.

People talk about 'The Holocaust' as if it was only the Jews who suffered. How about the 'Indian Holocaust' where more Indians died for your country? And now you form your racially-exclusive EU to keep out the non-whites.

That is why you silly people still have a 'royal' family as it reminds you of those days when they represented your thieving and racist interests abroad and made you forget that you were, and still are, peasants.

'Rule Britannia' indeed. That's as racist as the confederate flag and those sheets your cousins wore in the KKK.   Arthur Hicks: Perhaps we should be looking to Italy to compensate us for the wealth and slaves that were plundered from our country AD 43 - 410.

Arthur Hicks: Perhaps we (British) should be looking to Italy to compensate us for the wealth and slaves that were plundered from our country AD 43 - 410.

How long do we have to look forward to the first Bollywood films shot on location on Mars?


ed: What Italy did in AD 43-410 is irrelevant as they are not directly profitting from it at present Arthur.

That is not the case with the formation of nation-states of the present era as they are built on wealth directly and recently acquired from colonised states, and are using it to further exploit them at present as well.

And one has to be pretty ignorant to think that India is nothing but 'Bollywood' films.

"When Gandhi began his campaign of peaceful resistance, Churchill raged that he “ought to be lain bound hand and foot at the gates of Delhi and then trampled on by an enormous elephant with the new Viceroy seated on its back.” He later added: “I hate Indians. They are a beastly people with a beastly religion.”"

Hitler wasn't alone. Britain had its own respected Nazi as well. Winston Churchill. No wonder that Hitler came about, given that he was nursed by the racist western european colonial milieu.  Churchill doesn't stand alone in such perspectives as i have discovered many similar 'approaches' through documentary studies of publications and statements made by prominent and respected figures of western history of that time.

'Hitler' was a convenient means by which the world was, and is, distracted by the evils of colonial empire. Hitler basically systematically did to the Jews that which much of the rest of w.Europe did to others via other means, and with far more deaths. This is the colonial genocide that few today would consider given their penchant for treating the west as a celeb bar none. In fact, the idea of 'The Holocaust' has been attached to the Jewish genocide so that no other Holocausts can be considered.

The point here is not to stir up hatred of the west, but to appreciate how such a perspective has led to continuing evils by the west, and puts its idea of 'terrorism' in the context of gross Eurocentrism. If we seek a better world, the first thing to do is to improve our saviours. Hence, as the west has anointed itself as the 'saviours' of humanity, they have to be critically examined for its perspectives and intentions.