How Racism begat Anti-Communism in America.....thoughts 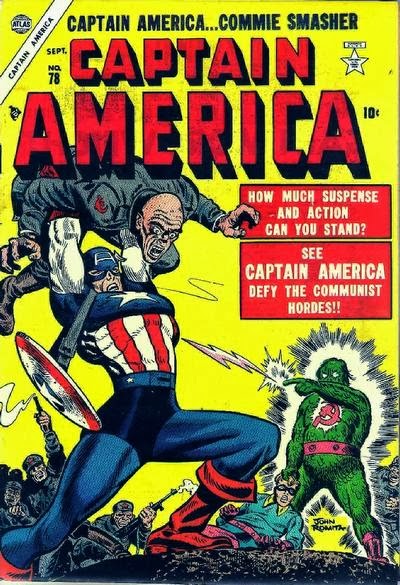 Communism was all about equality and caring for the disadvantaged as much as the advantaged and ensuring that not only do people have the freedom of opportunity, but the opportunity to access the resources required to enjoy that freedom.

For the whites to consider communism was akin to relinquishing their dominance over the non-whites, which, in turn, was how the whites contended with exploitation by the elite themselves. 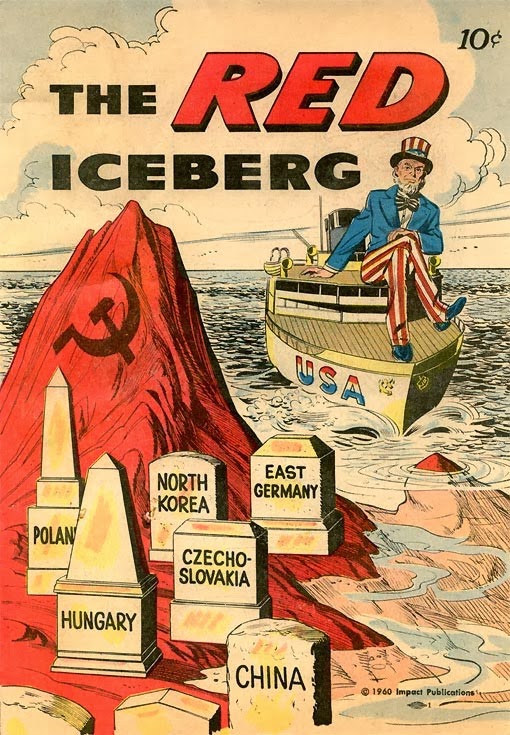 However, as many white americans were already well-versed in the art of racist discrimination, given their record of killing the natives and shuffling those that remained into reservations; confining Mexicans to Barios; and enslaving the blacks or treating them as 2nd class citizens, it was only natural that they would baulk in the face of an ideology that extolled the universal brother and sisterhood of all people.  For the whites to consider communism was akin to relinquishing their dominance over the non-whites, which, in turn, was how they contended with exploitation by the elite themselves.  This made capitalism more palatable, but finally delivered just about all of them, regardless of colour, on a plate.

So when you see americans deriding communism in their movies, or condemning people as ‘commies’, you can appreciate that this revulsion has its antecedents in their allegiance to white supremacy and class exploitation.  And you can begin to understand why America still plays the fascist in its relationship with other states globally; why they dropped 2 atom bombs on the Japanese; why they were appalled at being attacked on 11/9 whilst not flinching at having killed close to half a million children in Iraq through embargoes in the decade preceding 11/9.  Class dominance, racism, and fascism makes up the unholy trinity that governs the american mind and the vaunted 'American Way'.

Class dominance, racism, and fascism makes up the unholy trinity that governs the american mind and the vaunted 'American Way'.


However, the white americans just played into the hands of the bourgeois elite by being forced to accept class exploitation so that they could maintain their supremacy over the non-whites.  Or one could say that being accustomed to discriminating and exploiting the blacks, natives, Mexicans, chinese, amongst others, they were morally disabled from taking issue with the capitalists.


In time, the whites were made to accept the 'coloureds' and others, and learnt to express their trained penchant for a system of class exploitation through a class system regardless of race, colour, creed and gender. But the class system remained, and remains.

Well, they finally got themselves a black president, but only because he supports, like almost all americans, the exploitation of wo/man by wo/man. In that sense, this 'nigger' has become a 'house nigger'.  And communism has been relegated to undesirable history because the current system worked in accommodating equality between the races, albeit not equality per se.