of Sausage rolls and smartphones 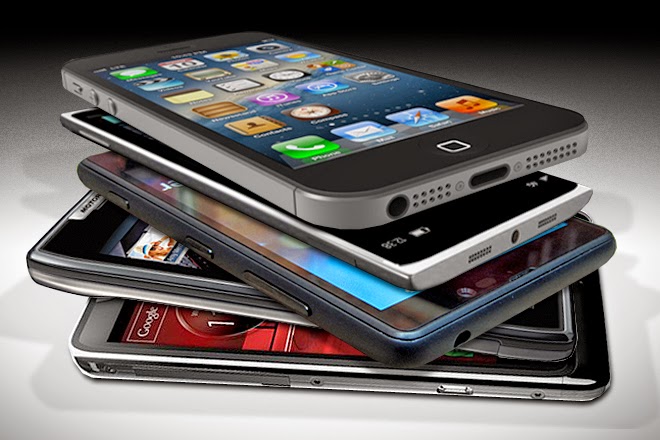 “I don’t get it.”, is what I said to the girl who was attending to me at a phone shop a week ago.

“If you think about it”, said I, “why should a smartphone that is half the size of a tablet be priced closed to or more than a tablet?”

She looked at me surprised, and it was clear that it had never occurred to her.

“So”, I said, “at Greggs (a pastry shop), they sell a long sausage roll for 90 pence.  If they halved it, would it be justified that they doubled the price because we can put the whole thing in our mouths at one go?”  He looked at me, smiled, and didn’t know what to say, whilst the Sikh guy laughed.

Same thing happened with the iPod Nano, and which I wrote about back then.  The price per gigabyte was more for the Nano than the iPod classic.  Why?  Smaller, more convenient?  And people complain about the higher prices of foodstuff at convenience shops whilst happily forking out much more for gadgets.

People think this is not much of an issue.  But this is actually an indicator of the diminution of the reasoning capacity amongst the people.  The lack of logic, thought, justice, a sense of fairness.  The thing is, if we are incognizant when injustice is done unto us in our personal affairs, how much more cognizant are we going to be when it is done unto us as a collective, or via avenues which seems relatively alien to us - like politics - or which requires more thought than is required to be entertained by much of the ‘music’, movies and sit-coms that spews out of america?

if we are incognizant when injustice is done unto us in our personal affairs, how much more cognizant are we going to be when it is done unto us via avenues which requires more thought than is required to be entertained by much of the ‘music’, movies and sit-coms that spews out of america?


I am sensing a distribution of forces, intentional or otherwise, that is gradually dumbing the global populace down more than ever in human history via a host of means and mediums.  It is worrying to see that people don’t actually think that the movie Avatar is a kids show; or don’t think it ridiculous that spectacles made of plastic or sprayed with paint can be priced at anything more than $5; or that The Big Bang Theory is popular mainly because of its overuse of the laughing machine; or don’t wonder at Apple excluding memory card slots in their tablets so that they can charge far higher for internal memory; or that ‘adult’ shows mean ‘kids shows with vulgar content’ and not because they contain anything that requires one to have intelligence more than a ten year old to appreciate.

But it makes sense that these things need to happen and be accepted as the norm for smartphones to be priced as they are, or for America to conduct ‘wars on terror’ on people who did far less to the americans than the americans did unto them.

And what is more worrying is that I might be one of the handful of the 6 billion upcoming consumers inhabiting this planet to appreciate the interconnection of the bits that make up a worrying whole that people bemoan about..